The site that creates knowledge

I am guessing you are probably just like me; you would like to learn more about an author, programmer or artist.

It goes without saying that this is not always possible, especially for the big, impersonal shipping stores.

But for a small website like this one, it is more about being personal, and that includes having to learn something more about me. 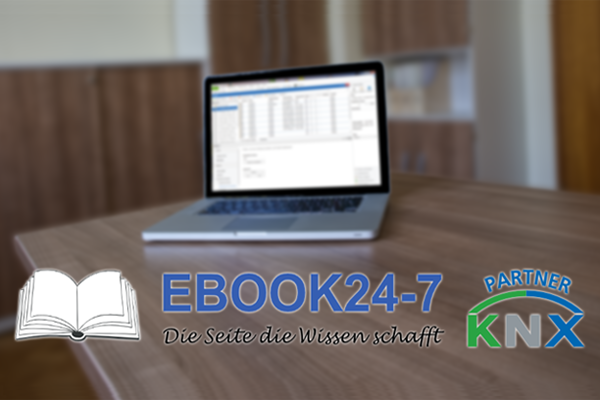 Once upon a time in a delivery room…no, I do not want to start that early.
Let us start with how I came to programming in KNX. 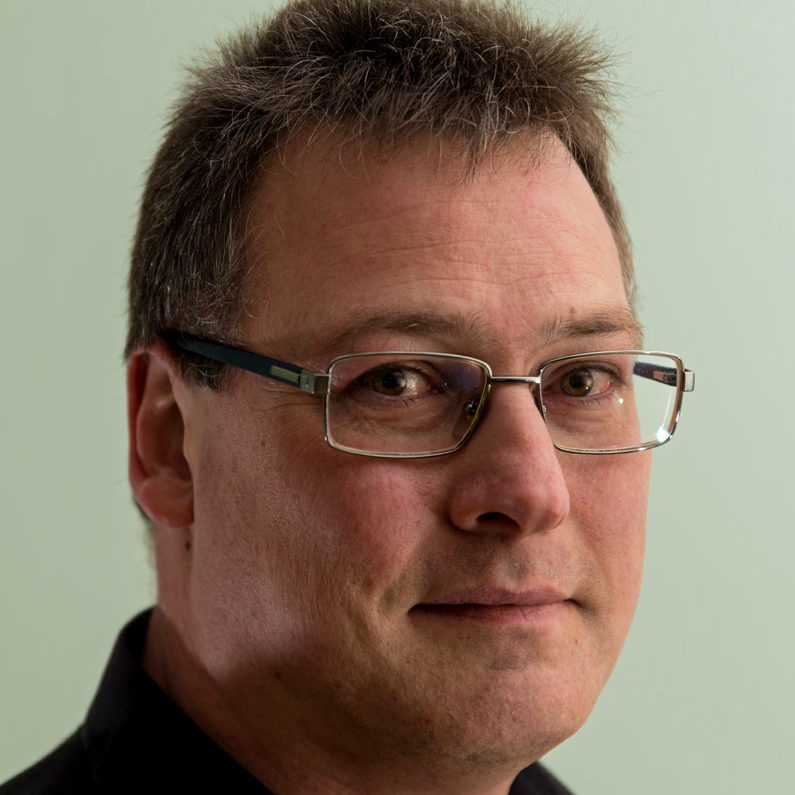 In the beginning there was a blank piece of paper – and the ambition to successfully realise my first KNX project.

I first came across with KNX (formerly known as EIB) back in 1994. At that time, my employer was expanding by building a new warehouse with a workshop. Back then, he invested in the still innovative building technology EIB. For me, the programming of the EIB was a sealed book at the moment. But my interest in this technique was awakened. I was always interested in how to handle this bus system. However, five years would pass before I got to work on my first and own EIB project.

My former supervisor left the factory and went to a well-known company that made switches and EIB products to work as a salesperson. Due to our good private relationship and my keen interest in EIB, he took me to product training with his new company. At the same time, we got an order for a factory and warehouse in a two-storey office complex, which was to be controlled by EIB. My first EIB project!

In-between, I took some time off work in 2003/2004 to pursue a masters degree in building technology. Here, my existing knowledge of KNX, which had been acquired until that point, played to my advantage.

A change of company, a few years later, gave me the opportunity to obtain my EIB licence. Another advantage of this change was that I first came into contact with the Gira HomeServer.

But that was far from easy because I was thrown into the deep end with the task ”lets see how you do”. We had a customer who wanted to have the Gira HomeServer installed in his building. Since there was no one in my company who knew how to handle this device, I put my knowledge to work with the classic “learning by doing”.

It did not take me long to get the taste of it and I used the variety of functions of the Gira HomeServer more and more in my projects. To convince customers of this building control was not always easy, but in retrospect nobody regretted it. And so I got to implement a lot of HomeServer projects and gained a lot of valuable experience.

And I would like to share these years of experience with you in my books and visualisations. This gives you the opportunity, which unfortunately I did not have, to get into programming of the KNX and HomeServer and become successful more quickly.

If you get the impression that I have something to do with Gira — NO, I am not employed by Gira and NO, I am (unfortunately) not paid by Gira.

It is my pure belief in the qualities of this device that drive me to use it over and over.